It’s Top 5 Wednesday time again! I couldn’t limit myself to five, so my list actually has seven. I love picking out good first sentences – they’re such an important part of books!

The statistical probability that an illiterate in 1970s Soweto will grow up and one day find herself confined in a potato truck with the Swedish king and prime minister is 1 in 45,766,212,810.

According to the calculations of the aforementioned illiterate herself.

-Jonas Jonasson, The Girl Who Saved the King of Sweden

Some things start before other things.

It is many years before the Pied Piper comes back for the other children.

– Eliza Granville, Gretel and the Dark

At dusk they pour from the sky.

– Anthony Doerr, All the Light We Cannot See

All children, except one, grow up.

A secret is a strange thing.

When Farmer Oak smiled, the corners of his mouth spread, till they were within an unimportant distance of his ears, his eyes were reduced to mere chinks, and diverging wrinkles appeared round them, extending upon his countenance like the rays in a rudimentary sketch of the rising sun.

So what about you guys? What are your favourite opening lines? Please let me know! 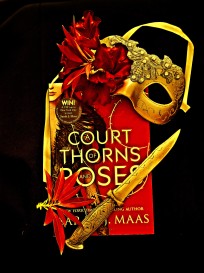 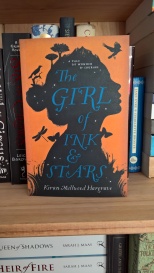