Chapters. They’re quite important. Useful even. I’ve always thought of them as mini book mile stones as I read, like “wow I’m at chapter 10 already? I’m getting somewhere now!”, but that might just be me. I’ve also always appreciated good/interesting chapter titles, none of this boring numbers nonsense thank you very much. So I thought it would fun to pick my favourites and share them with you!

10. “Outside In”/”Inside Out” from The Miniaturist by Jessie Burton.

I like chapters titles that have meaning, or add to the continuity of the overall story, so when I was looking for my Top Ten list and noticed that the first chapter in Part 1 was “Outside In” and the first chapter in Part 2 was “Inside Out” I had a very satisfying I-see-what-you-did-there moment. The book is set in 1680s Amsterdam and involves a creepy miniature doll-house that begins to mirror real life, so the chapter titles are especially appropriate. 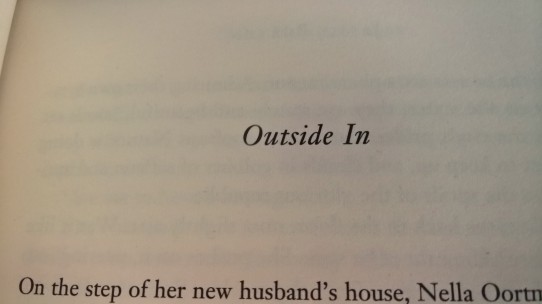 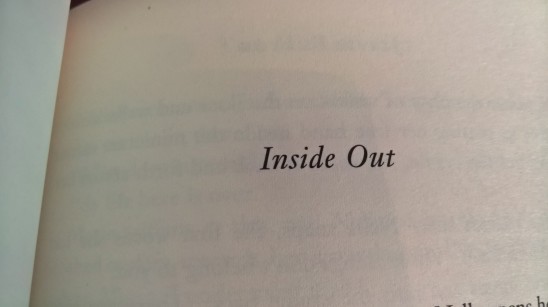 9. The Hobbit by J.R.R. Tolkien with “Out of the Frying-Pan and into the Fire”.

I don’t know. It just strikes me as a pleasant, very Hobbit-like way of saying that everything has gone to sh*t. 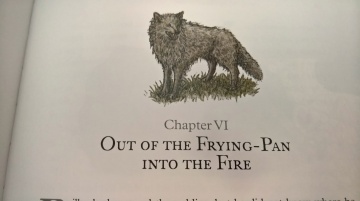 8. Starcross by Philip Reeve with “Chapter Twenty-One: We arrive in the depths of futurity and find them chilly and a trifle dark”.

I feel this choice requires no explanation. If you want a fun steam-punk adventure, this series is awesome. Seriously, its space pirates in the Victorian era. SPACE PIRATES! 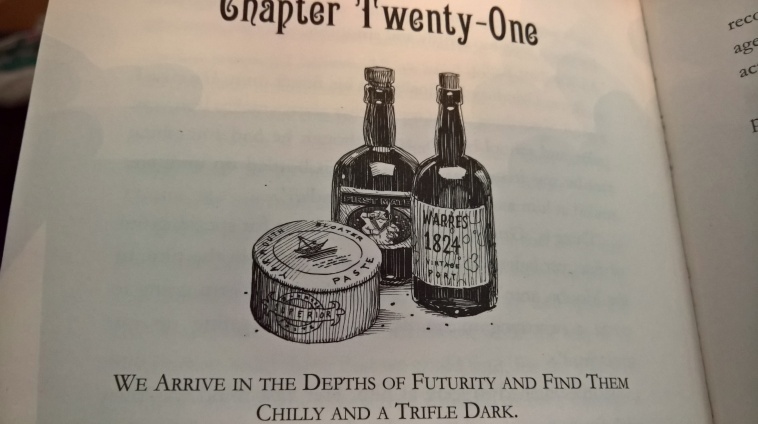 7. Dreams of Gods and Monsters by Laini Taylor with “A Candle Flame Extinguished with a Scream”.

This chapter title promises so much with how ominous it is and that’s why I’ve added it to my list. To be honest, this trilogy had a lot of great chapter titles, so was difficult to pick just one. 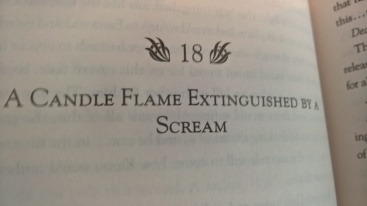 6. “Can I get there by Candlelight?” from Stardust by Neil Gaiman.

Candles again! This book is a favourite of mine. It’s quirky and humorous with a warm heart. I love this title because it just sounds so random and strange, which perfectly captures the overall feeling of the book. Also, I want to travel by candlelight. It seems like an adventure. 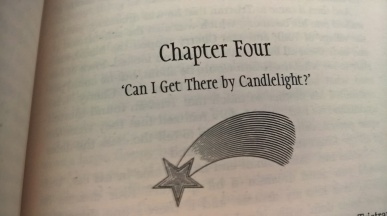 5. “The Green Light” from The Diviners by Libba Bray.

Wanna know where else there’s a green light? The Great Gatsby. You know, that literary classic that everyone associates with the Roaring Twenties, a setting Bray explores beautifully in her Diviners series. Again, another I-see-what-you-did-there moment with this one. 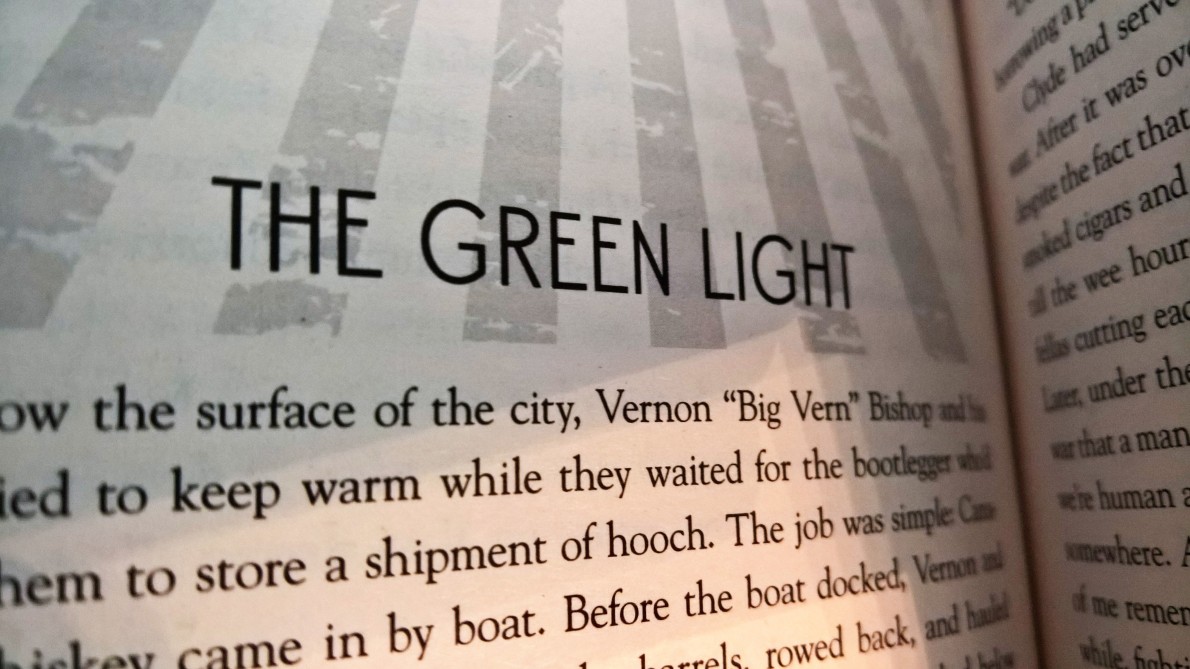 4. “The Ocean of Tears” from A.G. Howard’s Alice in Wonderland retelling, Splintered.

One of my all time favourite books is Alice’s Adventures in Wonderland. I. Love. It. And I really enjoyed the way Howard weaves the original story throughout her own one, as seen with several of the chapter titles.

Side-note: the overall aesthetic for this book series is brilliant btw. Just look at that cover! 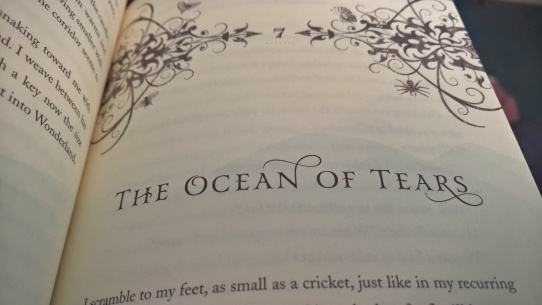 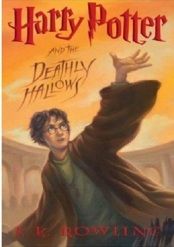 3. “The Silver Doe” from Harry Potter and the Deathly Hallows, by J.K. Rowling.

Also known as one of my favourite Harry Potter chapters in the whole series. It’s just so good. I love this title because it ties in so well the chapter itself and when you re-read the series knowing that it was Snape’s patronus, which was a mirror of Lily’s patronus, it just makes me want to bawl. 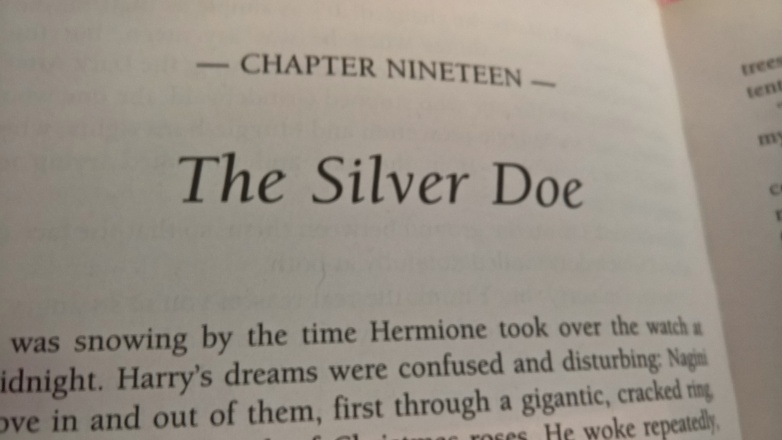 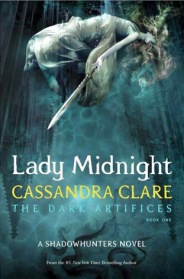 Shadowhunter books are always good for interesting chapter titles and Lady Midnight doesn’t disappoint. In fact, if I were ranking these books by quality of chapter titles (which would be a kind of ridiculous way to rank books, but just go with it for now) this one would definitely win. A lot of the titles are quotes from the Edgar Allan Poe poem (poe poem, haha) Annabel Lee, which just ties in so perfectly with the actual storyline it hurts.

I struggled to pick just one, but in the end I went with “The Moon Never Beams Without Bringing Me Dreams”, because its my favourite line from Annabel Lee as well. 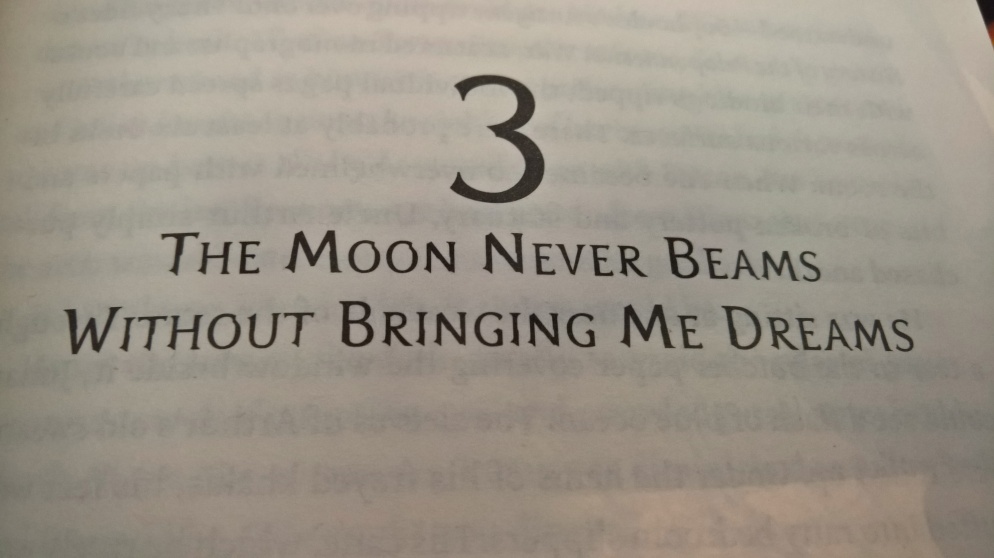 1.”The Lightning Struck Tower” from Harry Potter and the Half Blood Prince.

I shed so many tears reading this chapter that I cried an OCEAN OF TEARS (sorry, not sorry). The reason I love this chapter title so much is the added meaning it carries. The Tower card in the Tarot deck traditionally depicts a lightning struck tower and it usually symbolises:

“This card follows immediately after The Devil in all Tarots that contain it, and is associated with sudden, disruptive, and potentially destructive change.” (Wikipedia)

Which is so appropriate for the events in the chapter that I can’t deal. Also, when Harry encounters Trelawney earlier in the book she’s carrying her Tarot cards and she mentions the Lighting Struck Tower – the foreshadowing! Now I’m getting all emotional over Dumbledore dying just thinking about it again. Damn you, Rowling. 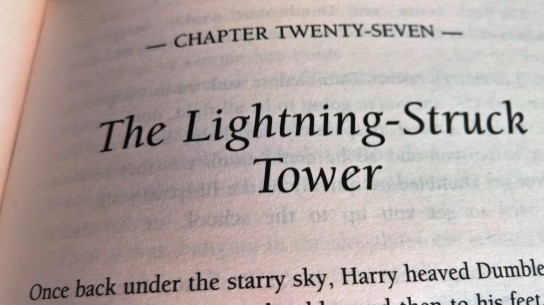 Hope you enjoyed my Favourite Chapter Titles. What are your favourite chapter titles? Please let me know in the comments! Go on, I dare you. 🙂 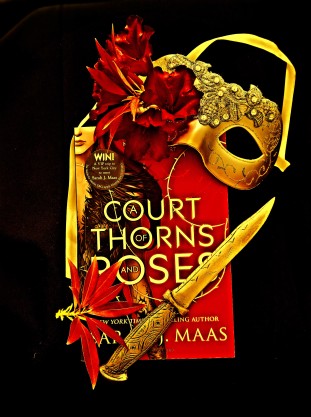 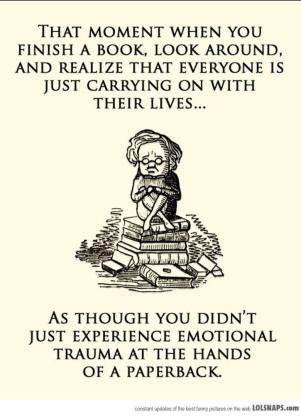